The East Valley Veterans Parade provides an opportunity for the community to gather in honoring, thanking and celebrating local Veterans, active Military, and their families. 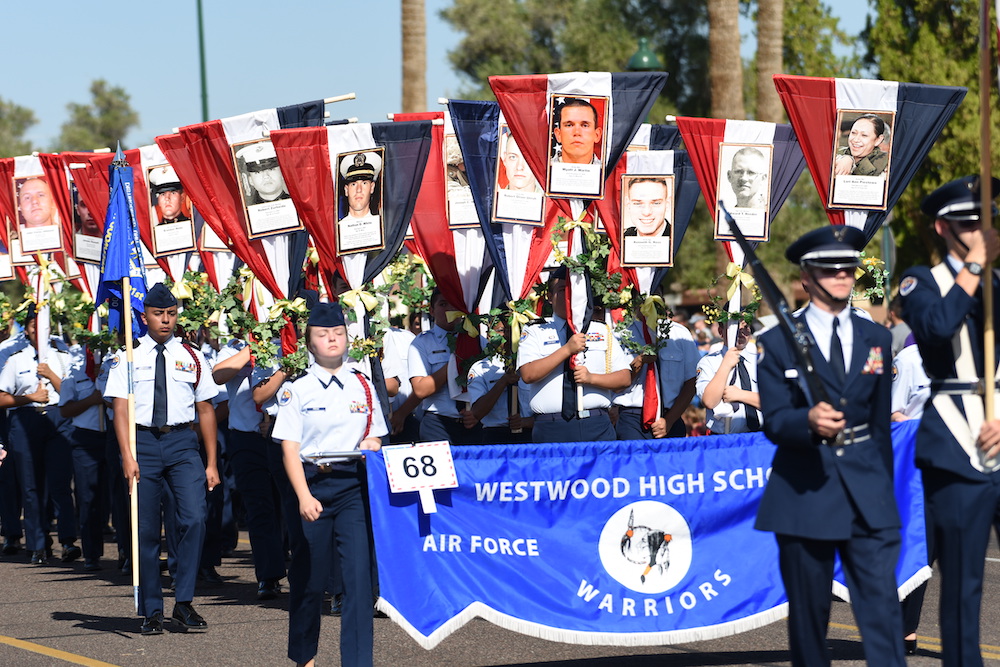 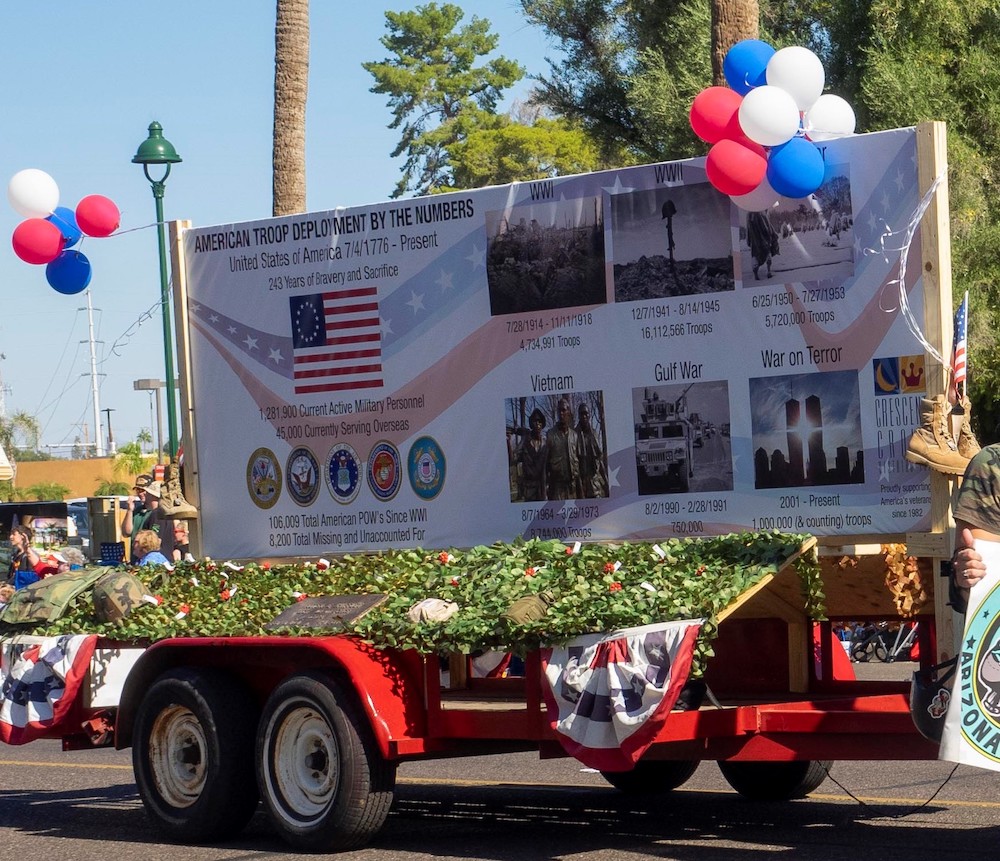 Best Use of Theme 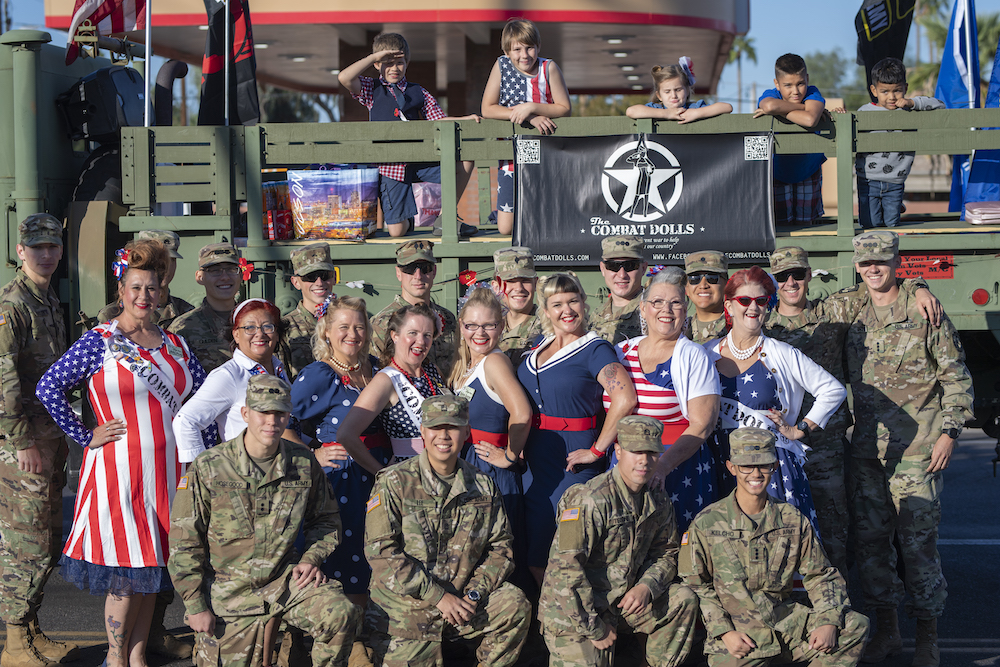 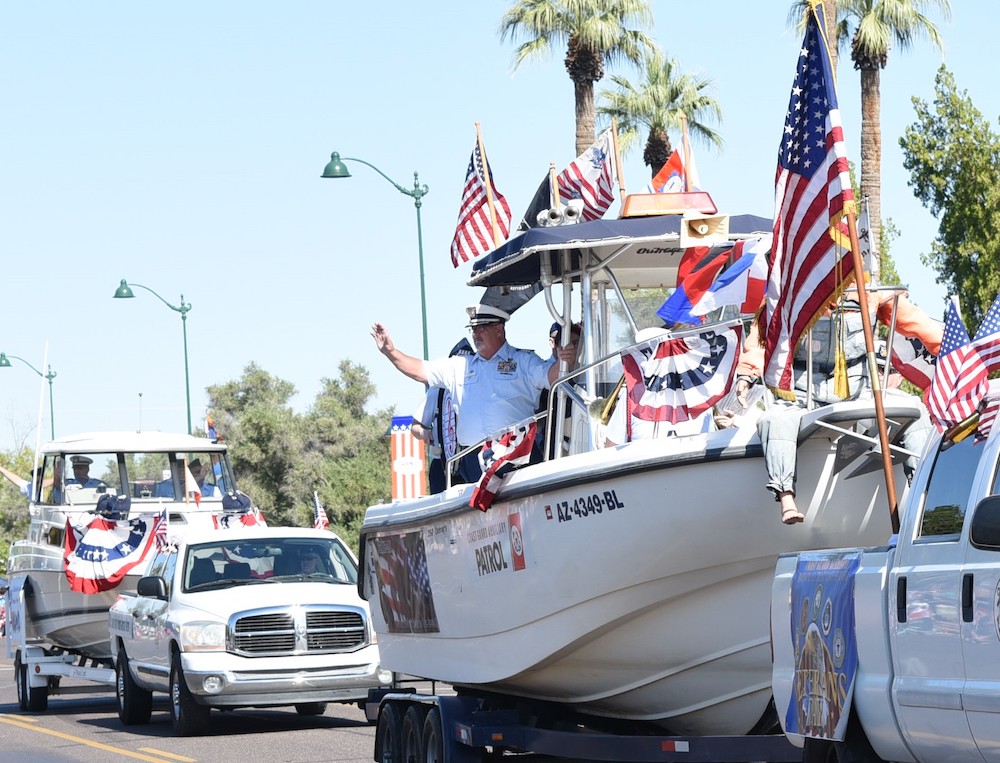 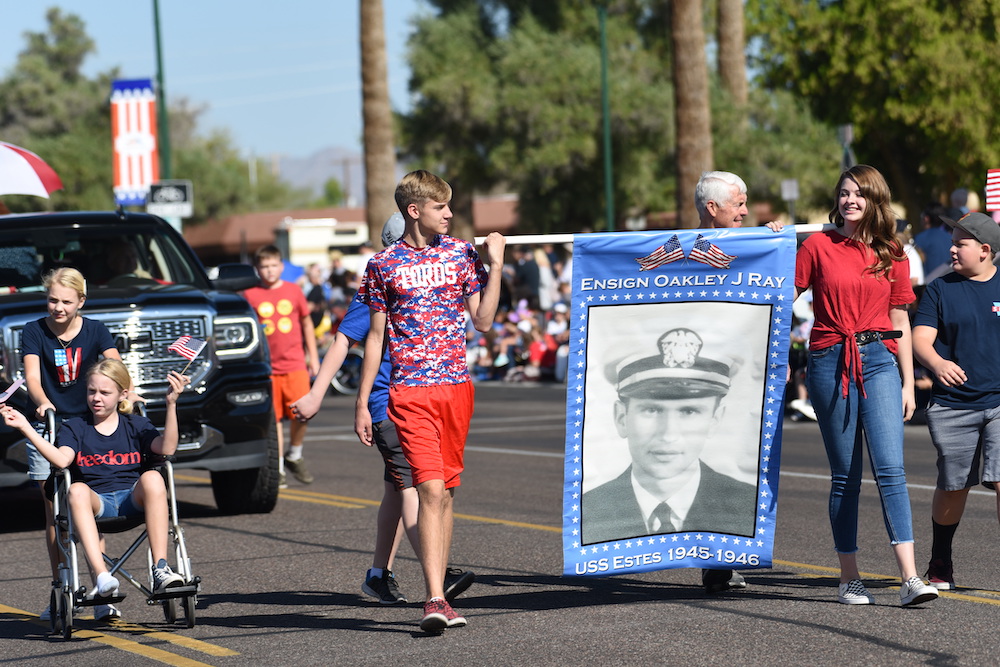 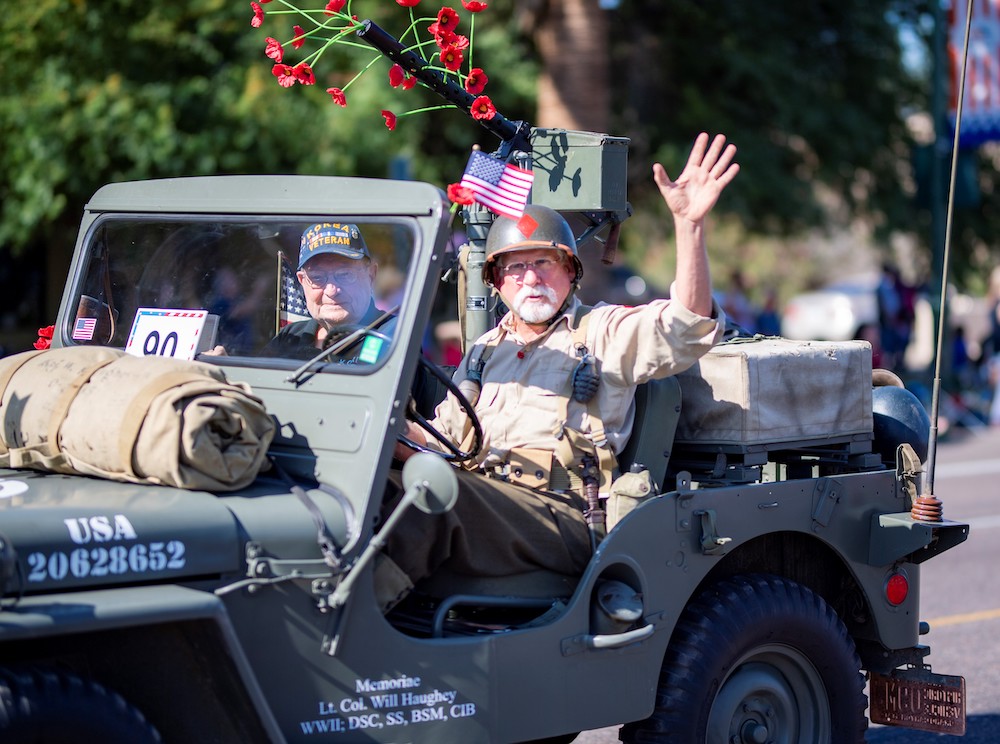 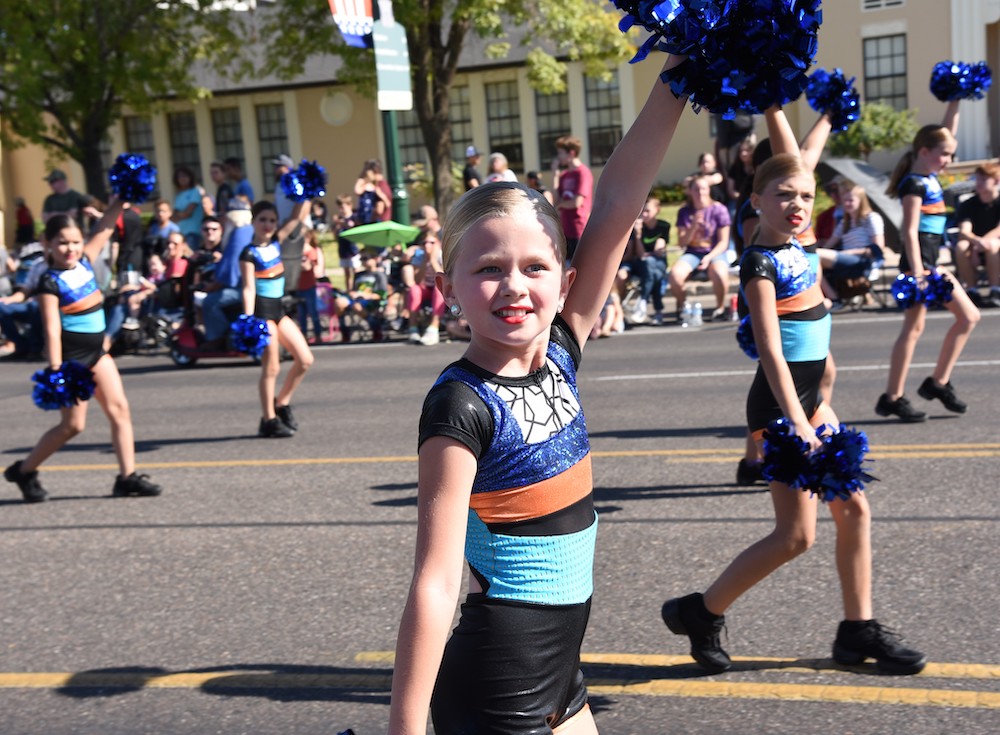 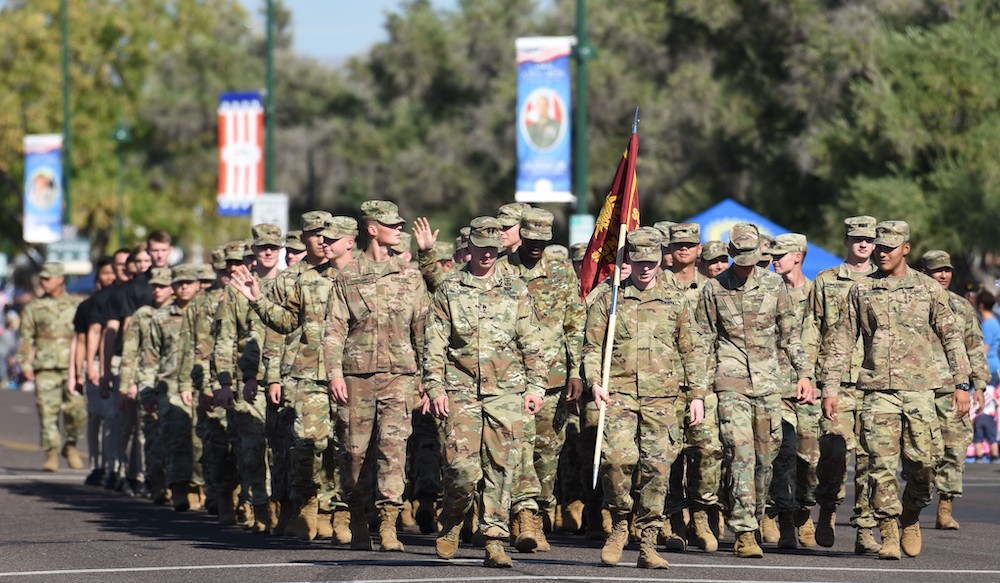 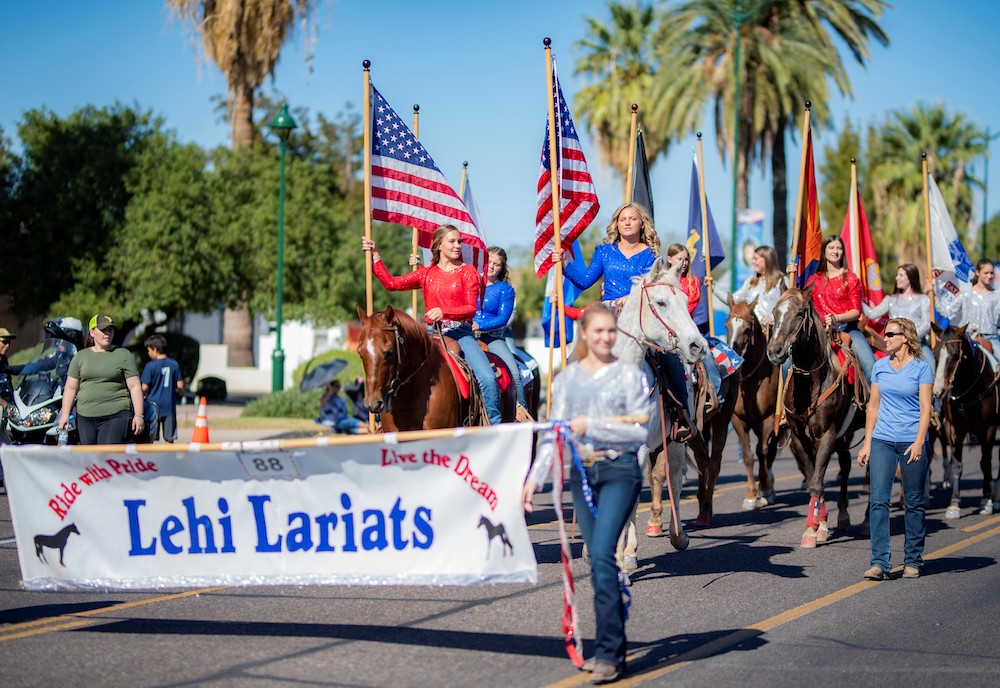 Please click here to visit our Marshals page to read their bios and learn more about their service. 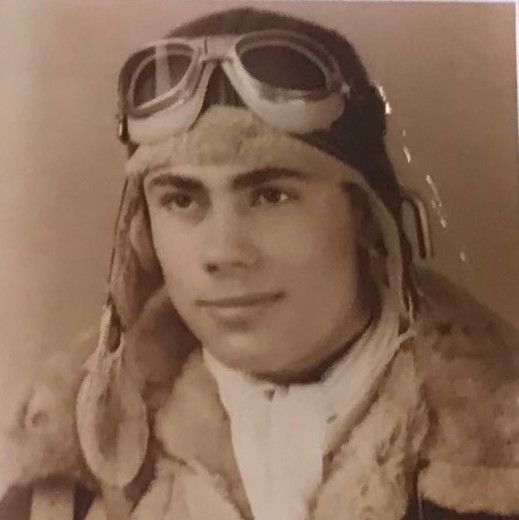 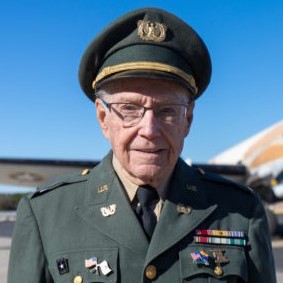 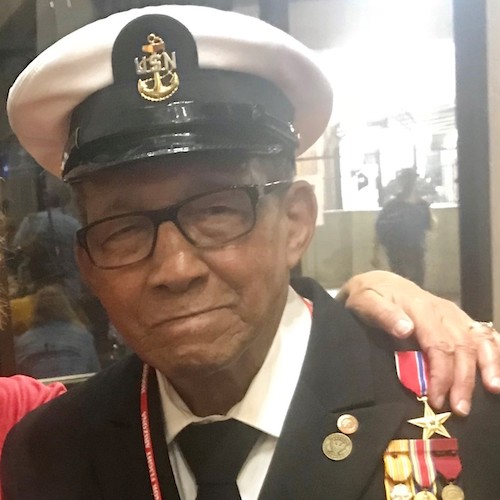 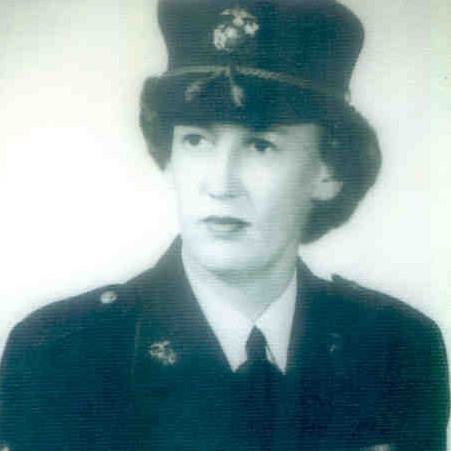 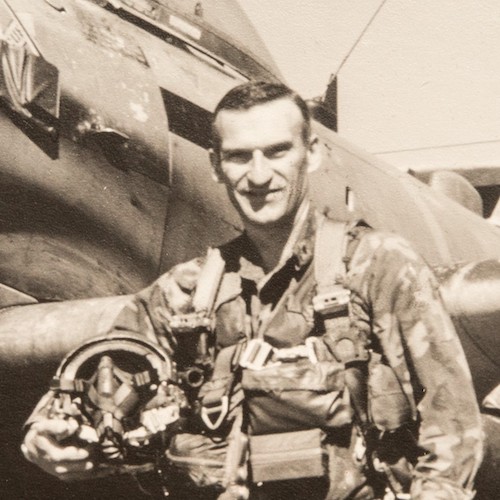 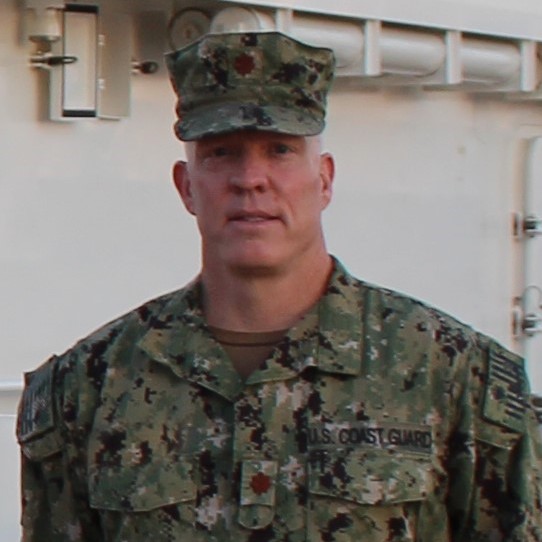 This year our Parade Theme will be Commemorate and Celebrate as we pay tribute to two significant mile markers in history.  We commemorate 75 years since D-Day, a turning point during World War II.  We also celebrate the 100th year of observing Veterans Day, established in 1919 as Armistice Day.

On June 6, 1944, Supreme Allied Commander General Dwight D. Eisenhower gave the go-ahead for the largest amphibious military operation in history.  Operation Overload, more commonly known as D-Day, was the Allied invasion of northern France.  By daybreak, over 18,000 British and American parachutists were on the ground, with an additional 13,000 aircraft providing air cover and support.  At 6:30 am, American troops came ashore at Utah and Omaha beaches, while British and Canadian troops landed at Gold, Juno and Sword beaches.  By day’s end, 155,000 Allied troops had successfully stormed Normandy’s beaches and were able to push inland, opening a second front against Germany.  The heroism and bravery displayed by Allied troops changed the course of World War II.

In November 1918, Allied powers signed a ceasefire agreement with Germany at Rethondes, France, at 11:00 a.m. bringing the war now known as World War I to a close.  One year later on November 11, 1919, President Wilson proclaimed the first Armistice Day with these words: “To us in America, the reflections of Armistice Day will be filled with solemn pride in the heroism of those who died in the country’s service and with gratitude for the victory…”  The celebration included parades and public meetings, as well as a suspension of business at 11:00 a.m.  Between the world wars, November 11 was observed as Armistice Day, but after World War II, the holiday was recognized as a day of tribute to veterans of both wars.  In 1954, after the return of veterans from both World War II and the Korean War, President Eisenhower signed a bill rededicating November 11 as Veterans Day and encouraged Americans to commit themselves to the cause of peace and to honor America’s veterans for their courage, honor, patriotism and sacrifice.

Please join us this year at the 11th hour of the 11th day of the 11th month to Commemorate D-Day and Celebrate Veterans Day.

The East Valley Veterans Parade Association extends a heartfelt thank you to our sponsors for providing the means to produce the grandest parade in the East Valley.

I Fought For You

Veterans answered the call of duty for God, for Country, for Righteousness sake. They “Fought For You”. This is their call, their mantra: “I Fought For You”.

This authorized copy of the 2010 viral hit “I Fought For You” by The Soundtank and C47Films.com is on loan to the great people of Mesa Arizona and the East Valley Veterans’ Parade. We’re proud to support our vets and grateful for their dedication and service.

Find the original, for sale version of I Fought For You at www.SermonSpice.com

Please come and participate in the parade as a spectator on November 12th, 2018! We look forward to seeing you there as we celebrate our veterans.